Less than two hours' drive from Hrifunes, Jökulsárlón Glacier Lagoon is one of Iceland's most celebrated treasures. The journey takes you through the varied and beautiful landscape of South Iceland, after which you'll arrive at this unforgettable sight. The lagoon is home to huge icebergs, which float in the distinctive blue water or wash up on the black sands of the beach. In winter Jökulsárlón freezes over and seals are often seen lying on the ice.

The lagoon first started to form in the early 20th century, as the glacier started to slowly retreat. By 1920 it was still only a small pond, but it has continued to grow, especially in recent years. No wonder two Bond films, A View to Kill and Die Another Day have used this spectacular scenery as a backdrop. 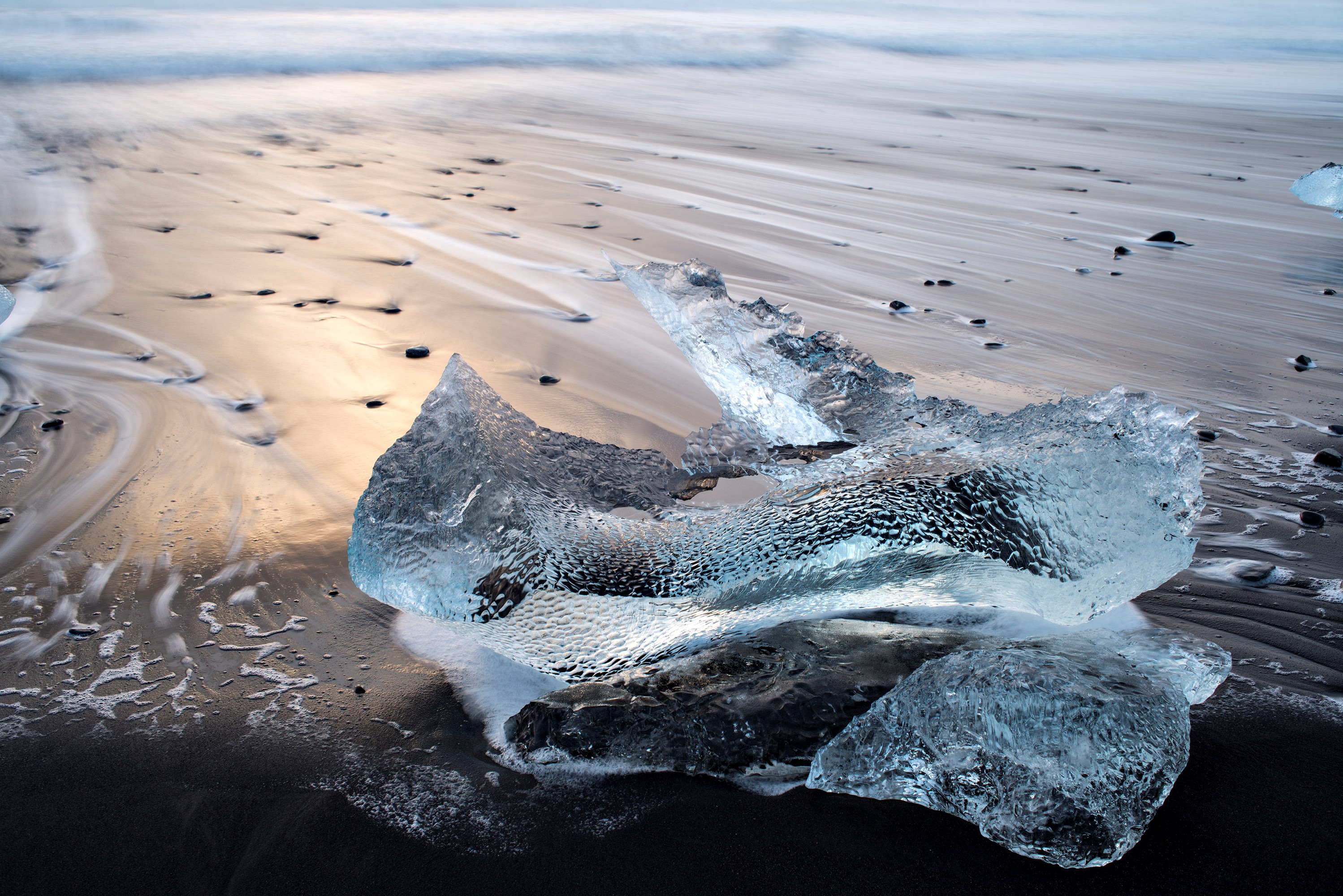 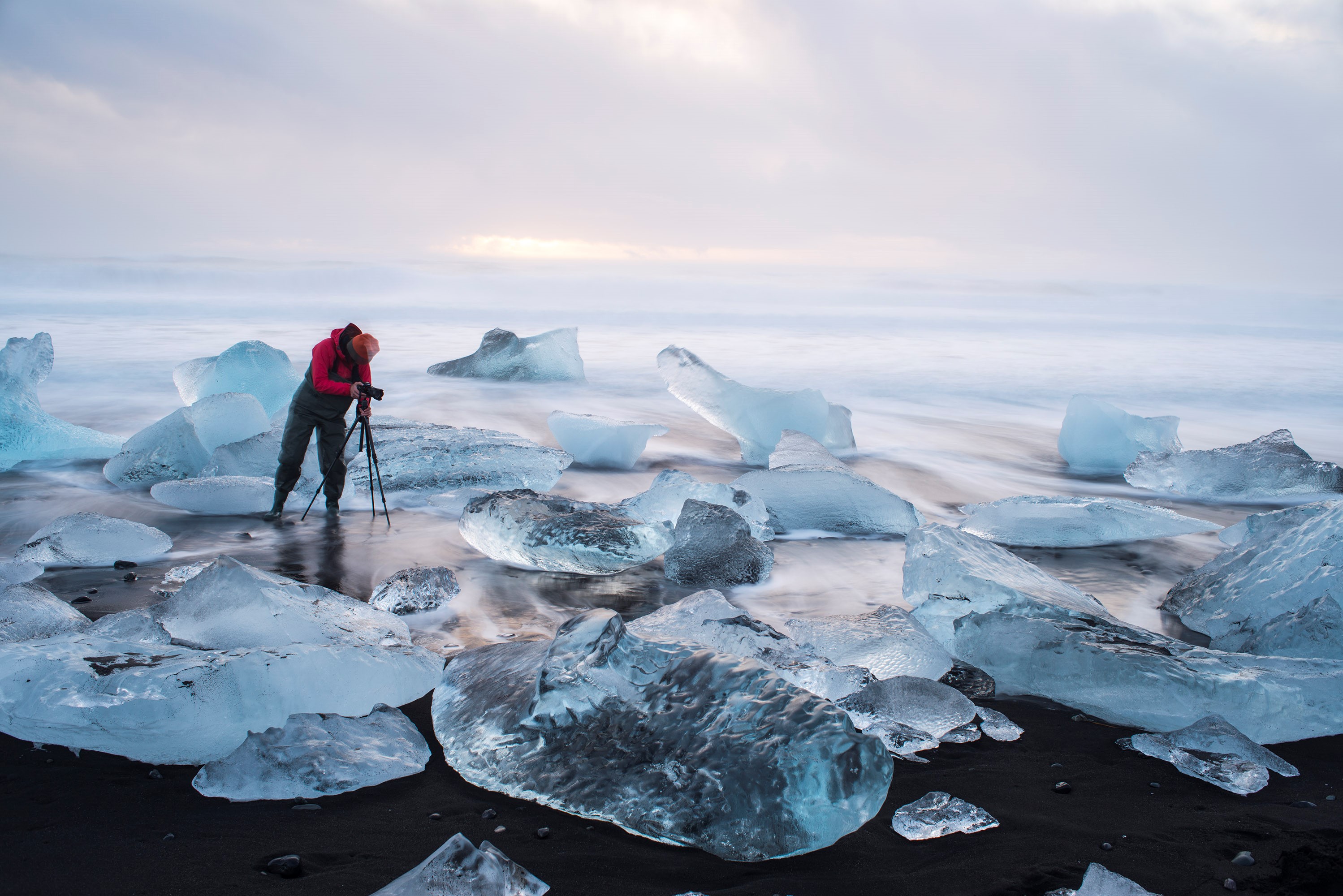