The Laki Craters are the result one of the largest eruptions in history. Starting in 1783, the eruption lasted for eight months and had deadly consequences across Europe. The huge ash cloud and toxic gases that were released killed off most of the livestock on the continent and lowered the earth's temperature, destroying crops around the world. The resulting famine killed 25% of the Icelandic population. The eruption is said to be one of the main reasons for the French Revolution of 1789, as the lack of food sparked the unrest that led to revolution. The Laki Craters are 50km inland, reached via a gravel road with river crossings. The road to Laki is only accessible during summer months. 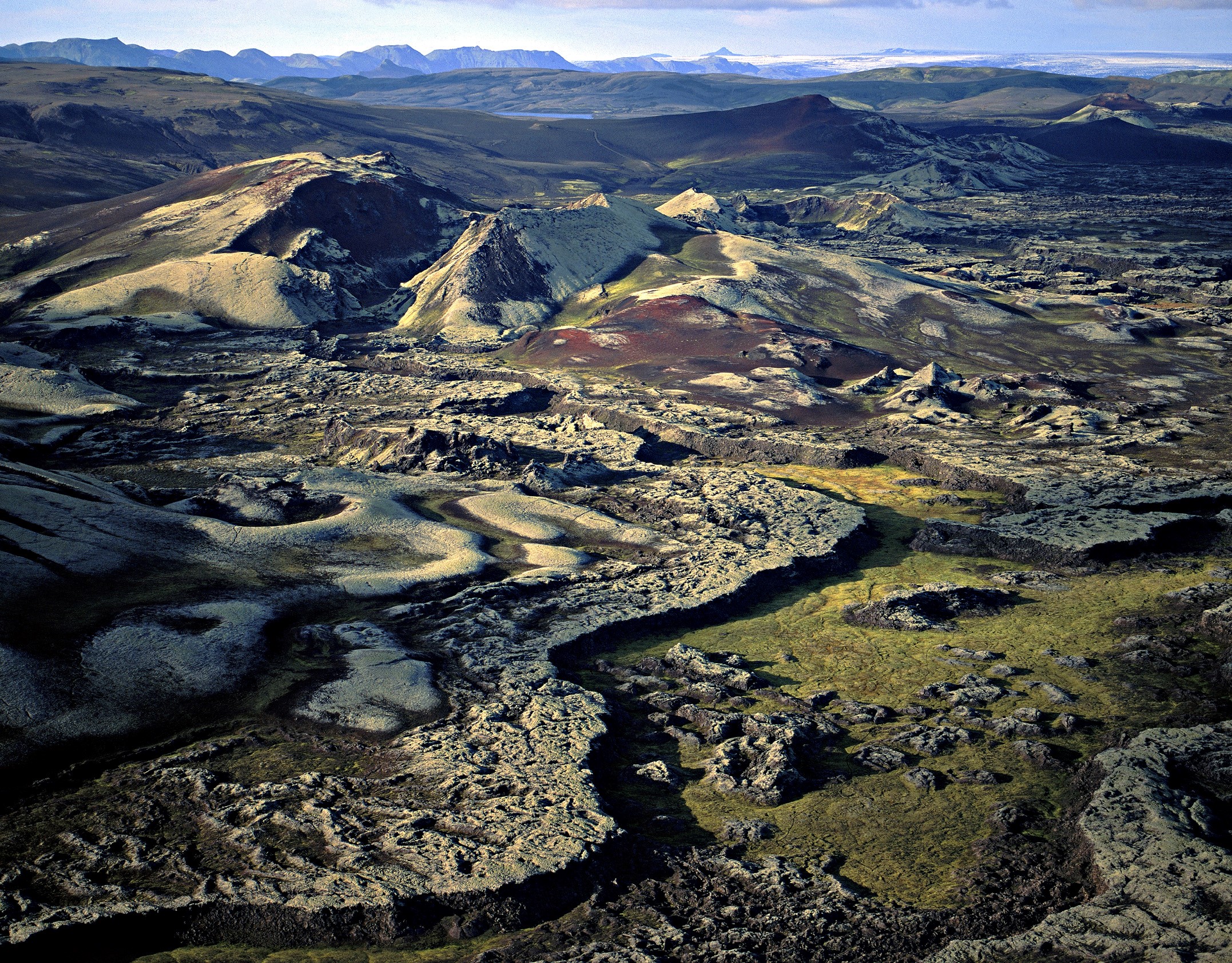